Since long ago comedy can and has being used to promote broader the theme of women’s empowerment and gender equality, by not just making us laugh, but through challenging stereotypes with a wide and engaged audience. 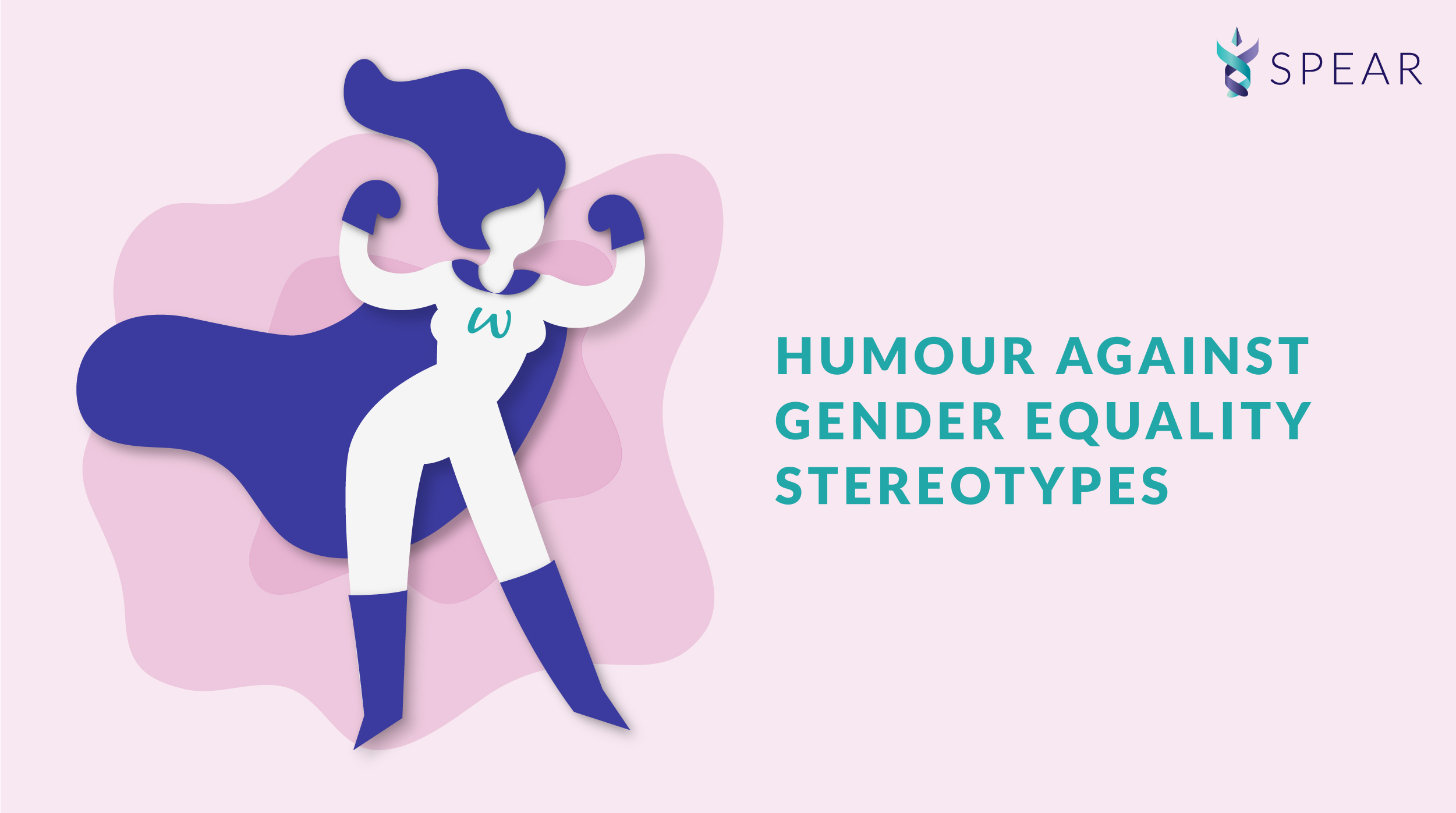 Following that strategy Plovdiv University team took advantage of the humour as a mode of discourse and a way for social interaction on the topic of gender equality. Thus a funny online survey in cartoons is being conducted to examine the attitudes of the university community toward some traditional and contemporary stereotypical perceptions and prejudices about the role of women and men in professional and family life. The critical review of this research will compliment to the conclusions made so far and will add value to the preparation of the Plovdiv University final status assessment report. 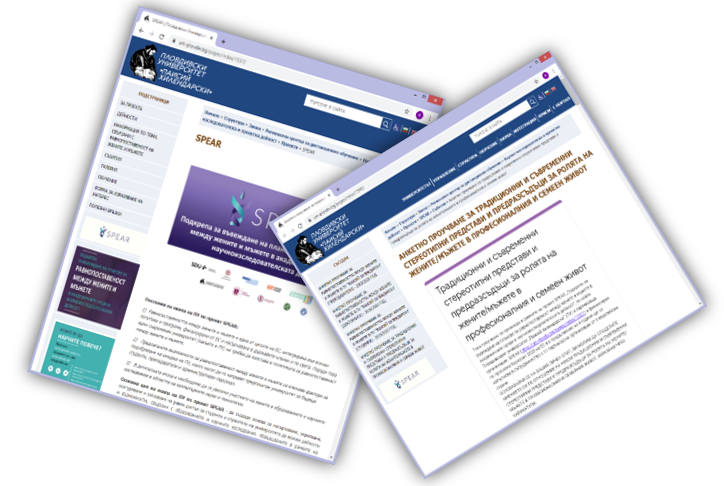 The survey’s fieldwork was carried out between February and April 2020. 172 members of the university community aged between 20 and 65 years have responded, of which 125 women (73%) and 47 men (27%). 109 of the respondents were students and doctoral students (86 women and 23 men), and the remaining 61 were members of the teaching and administrative staff of the university (41 women and 24 men).

The survey was carried out by internet and was focused on six traditional and contemporary stereotypical perceptions and prejudices about the role of women/men in professional and family life. Within this theoretical framework, and with the unique properties of the humour we made interesting assumptions and would like to introduce them to you.

For a large part of the participants in the survey (70%) the woman is the one who should be responsible for all household chores - to take care of the children, to wash, to clean, to cook, to iron. It is worrying that such is the ideal woman in the eyes of 81% of women surveyed. The percentage of men who share this opinion is significantly lower - 39%.

This shows that a considerably larger proportion of women surveyed have not overcome the stereotype that their main role is to take care of the home and family. On the other hand, the summarized results of men's responses show that the majority of them do not agree that this is the main role of women and that this is not the ideal woman in their eyes.

Around 45% of the surveyed members of the university community state that men should be involved in child care and most of them are young men – which is a promising fact.

The predetermined social role of women affects not only their personal life but also their professional life.

More than half of the respondents (61%) believe that the care that women take for the home and family affects negatively their professional development and slows down their career. A large proportion of respondents (42%) said that men have an advantage while conducting job interviews and are more easily recruited for positions for which both men and women apply.

Women are supposed to earn less money than men

Stereotype 4. Women are better at multitasking than men

Men and women were equal when tasks were tackled one at a time. But when the tasks were mixed up there was a clear difference. The perception is that men were slower and less organised than women when switching rapidly between tasks. Of course it doesn’t mean that women should be assigned to roles where rapid switching is demanded. Still, it is possible that for certain tasks, men might be better at multitasking. It may depend on the nature of the tasks - sequential or simultaneous.

An interesting result is that here again, most of the answers that this is a mass or common case in societies are given by women (58%) than by men (34%). This data shows that again the majority of respondents who have not overcome this stereotype are again women. In contrast, the majority of men have passed through this stereotype and believe that women have no difficulty in their professional development (55%) and there are no obstacles for them to be elected to management positions (54%).

Stereotype 6. The change in women’s/men’s work and family roles

The answers of the respondents to this stereotype clearly indicated that there is an urgent need for change in the roles and participation of women and men in the labor market and in family responsibilities. 45% of the women and 34% of the men surveyed said that they had witnessed situations in which men were willing to take part of the care of the children, but the accepted stereotypes create obstacles. More than half of the respondents tend to share family responsibilities with their spouse. A promising fact is that this is the opinion of 66% of the men surveyed. More than half of the respondents (57%) believe that it is time for a change in the role of women in the labor market.

This critical review of the research on gender stereotypes done from a humoristic prospective, proves that comedy when it’s done well can be a delivery system for this truth. Thus from the community level to the international stage, comedy can and has been a platform to challenge the gender stereotypes and the absurd sexism, and to promote simple and powerful truths – that women and men, though different, are equal, and that empowered women contribute to peaceful communities, with which our societies are getting stronger.

Thanks for the resource! Where can we find the images?