A selection of various resources developed by SPEAR and other initiatives related to the topic of Gender Equality in Academia and Research.

SPEAR's presentations will be uploaded here.
Short videos with SPEAR experts on the topics related to the project and GEP implementation.

Our own resources with download links will be listed soon. In the meantime, please check other useful resources below. 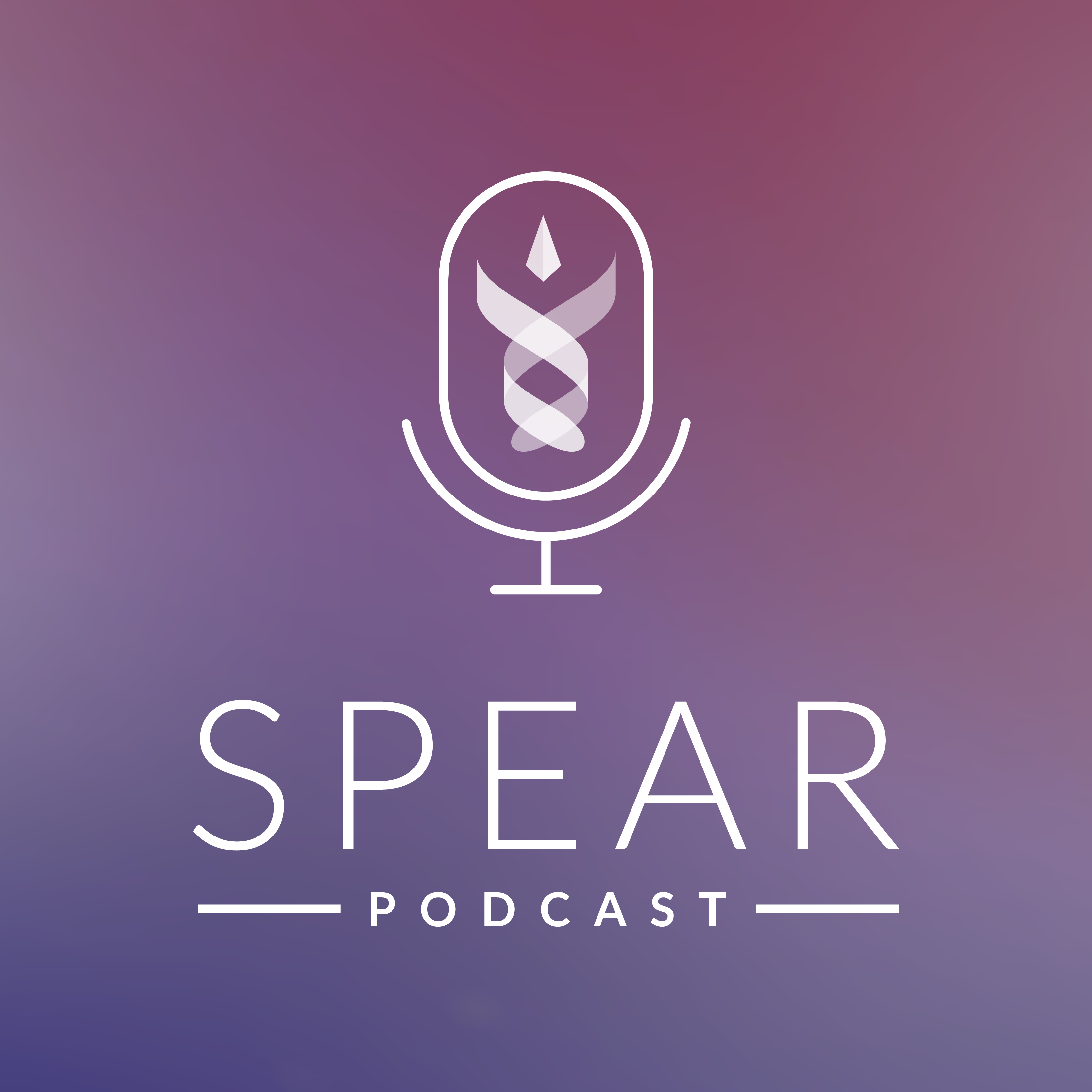 According to the UN, „data monitoring is an ongoing process by which stakeholders obtain regular feedback on the progress being made toward achieving their goals and objectives“. It is a continuous endeavour, requiring constant data collection and feedback. The main purpose is to enable the learning process and informed reflection, which is the very heart of SPEAR’s CoL and CoP sessions.

Data is empirical evidence suggesting clearly where and how an institution needs to change the approach to accomplish the goals. Also, any deviation might be highlighted through data monitoring, with the possibility to adopt novel measures along the process. This methodology proved to be useful for the monitoring and subsequent evaluation of Gender Equality Plans’ implementation and degree of success in RPOs.

Florian Holzinger, from Johanneum Research, will walk you through the main steps of data monitoring applied to the gender equality sphere, interviewed by Christine Steffens from RWTH Aachen University.

The following publications and tools are mentioned during the podcast:

Claudine Hermann – The Portrait of a Pioneer 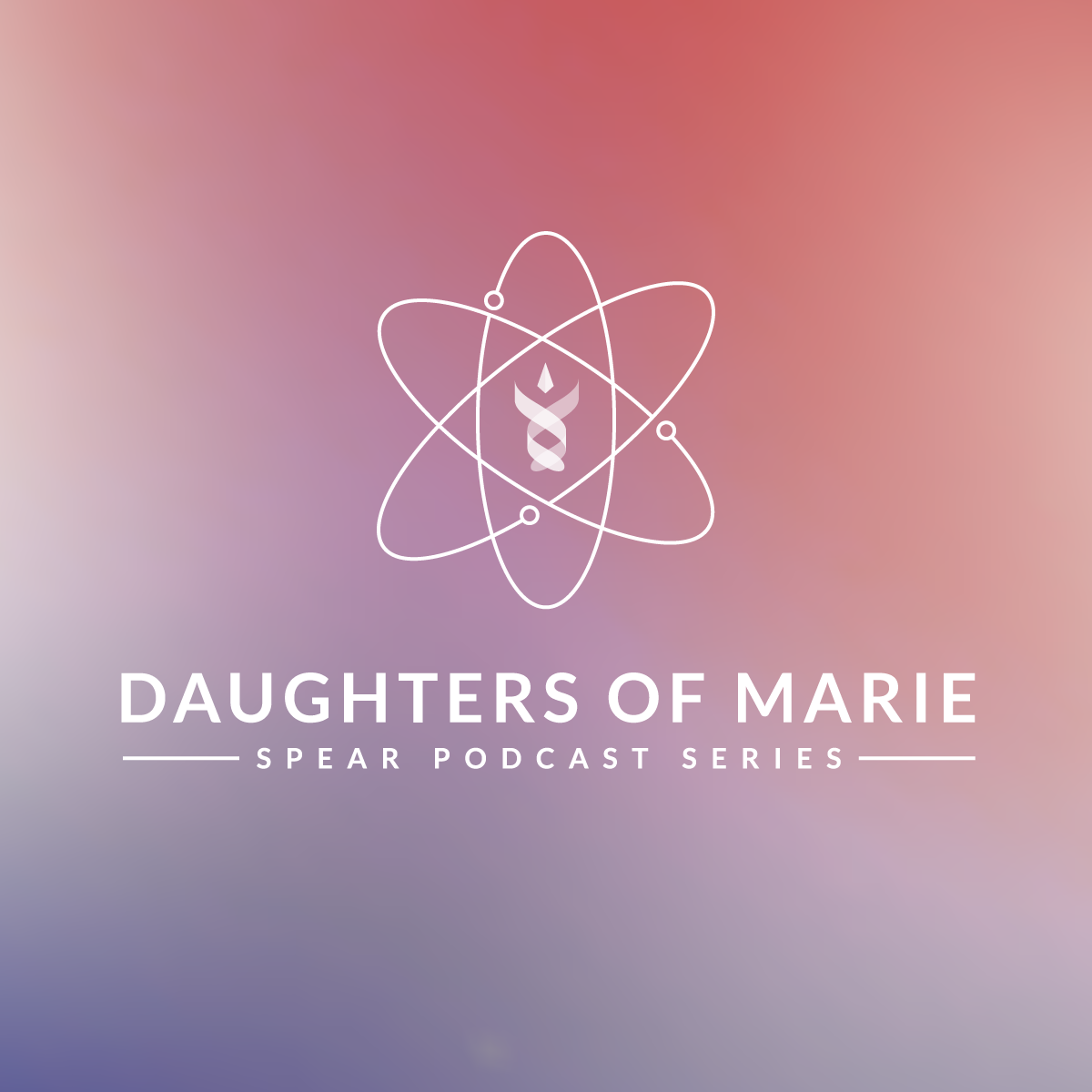 We decided to talk about women, about extraordinary women. Pioneers, scientists, scholars, feminists, daughters, mothers: our contemporary role models. Women who shaped our history, went against the tide, personified new roles, and broke the rules because multiplying categories where women can play a role is the only way to dismantle stereotypes and achieve equality. Daughters of Marie is the celebration of all these women who, like the Marie Sklodowska Curie, the women in science par excellence, excelled in disciplines historically dominated by men.

The daughter of Marie of this episode is Claudine Hermann, the first woman ever appointed Professor at Ecole Polytechnique, President of the European Platform of Women Scientists EPWS, co-founder and the first president of the association Femmes & Sciences. Claudine is the very first inspiring woman in science of the Daughters of Marie podcast.

The podcast was written and produced by Jelena Lazic in collaboration with Claudine Hermann.