The GEPs are here!

SPEAR’s main milestone has been achieved: all our institutions (*) wrote and approved their Gender Equality Plans (GEPs). There is time – though just a short time because implementation is going on – to look back and see the way we have travelled and what we have achieved. 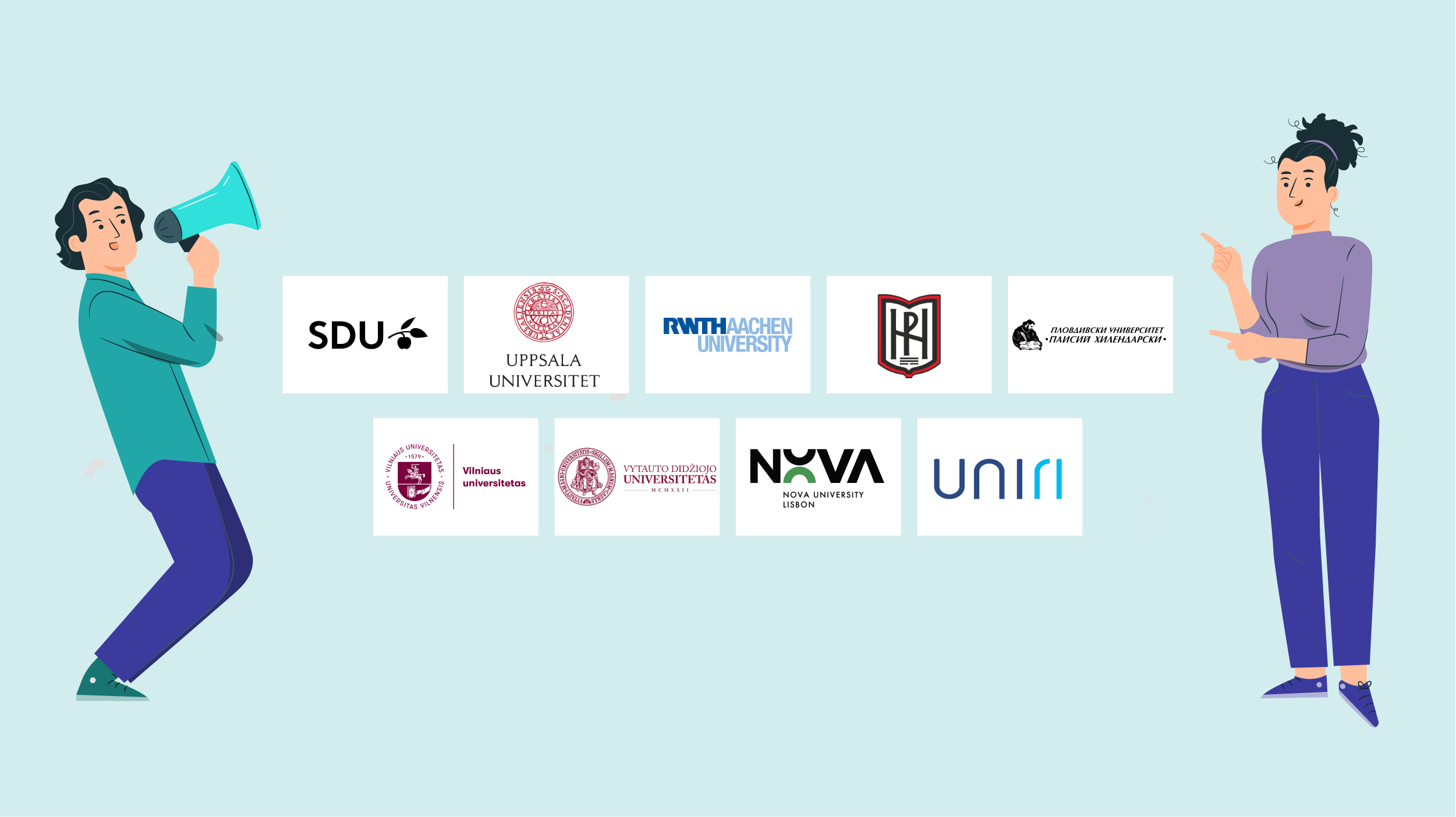 We have learned that several stakeholders need to be convinced of the importance of gender equality work. In the GEPs, we refer to national legislation (where such exists), international goals and agreements, and the university’s mission and values. In addition, some of us present the current gender equality situation by statistics collected by the SPEAR team to show that inequalities do exist in the institution. While the statistics often show quite clear problems, such data is new to many stakeholders who hitherto have assumed their institution to be gender-neutral.

The number of measures in our GEPs is generally high. Being the first to address gender inequalities in their organization systematically, we have found several aspects that need attention. All universities address the ERA goals as well as the additional requirements and recommendations of the Horizon work program, but in addition to these, several of our GEPs have measures that we have deemed as important:

On the other hand, some measures recommended by ERA/Horizon appear less central in most of our GEPs. Gender in research content is such an area. It is a qualitatively different area from giving men and women equal possibilities to succeed in and influence academic life. Hence, it requires additional gender knowledge and understanding among stakeholders.

Another issue, which appears in all the GEPs but mostly quite shortly is sexual harassment. Here, no partners have actual data – we know that such data is challenging to collect – on the prevalence of sexual harassment in their institutions. Hence, there are no powerful incentives for the leadership to take action. Raising awareness of the problem is a common measure in these first GEPs.

The combination of academic work and responsibility for (small) children is problematic all over Europe. Different universities have different suggestions for mitigating the problem. Still, while the measures imply an improvement compared to the present, they cannot really solve the issue. This is particularly true in universities where the gender equality policy is in a crossfire between strong traditional societal gender norms and an increasingly competitive academic environment. Young parents' satisfaction and career prospects can be enhanced, but GEPs can hardly solve the underlying problems.

The GEPs have been written and negotiated with several stakeholder groups. Most of the SPEAR teams are not in the nexus of power but must negotiate with actors at different levels. Aligning with various stakeholders means that not everything that, according to the SPEAR teams, should be implemented actually is implementable. Especially in societal contexts where general gender awareness is low, some measures that seem important from the perspective of the SPEAR team may be considered too radical and/or disruptive (of the perceived normal, functional or meritocratic order of things). One such aspect where some partners have been reticent is the question of non-binary gender and sexual minorities. While such questions may originally have been included in GEP drafts, careful wordings or omissions have sometimes been necessary to get the GEP accepted by the institutional leadership.

Doing simple word counts says something about the stakeholders’ and partly the SPEAR teams’ conditions in planning their further work. For example, ‘Develop’ is a widespread word in the GEPs, pointing out that the first task of implementation is to develop tools and processes to implement gender equality. ‘Encourage’ is also used, which points at the often precarious position of the SPEAR team members, who cannot demand or order but have to rely on encouragement. Another indicator of this position is the relatively frequent use of ‘guidelines’ produced in different areas, again because mandatory measures or even mandatory training are not attainable in all contexts.

To a high degree, it seems that the effort of setting up the GEP in agreement with stakeholders has initiated change in the universities. Of course, there is always a risk that a policy document such as a GEP becomes a paper tiger. However, as implementation already has started, the tigers have begun to show their claws and are taken seriously in the institutions. GEPs point out activities that need to be done and responsibilities that need to be taken. It is by continuing our engaged and unyielding work after this milestone that changes will come about.

(*) Seven of the nine SPEAR partners present newly produced GEPs, while Uppsala University (UU) and Rheinisch-Westfaelische Technische Hochschule Aachen (RWTH) present plans that were already existing at the start of the SPEAR project.