Gender equality has a cost 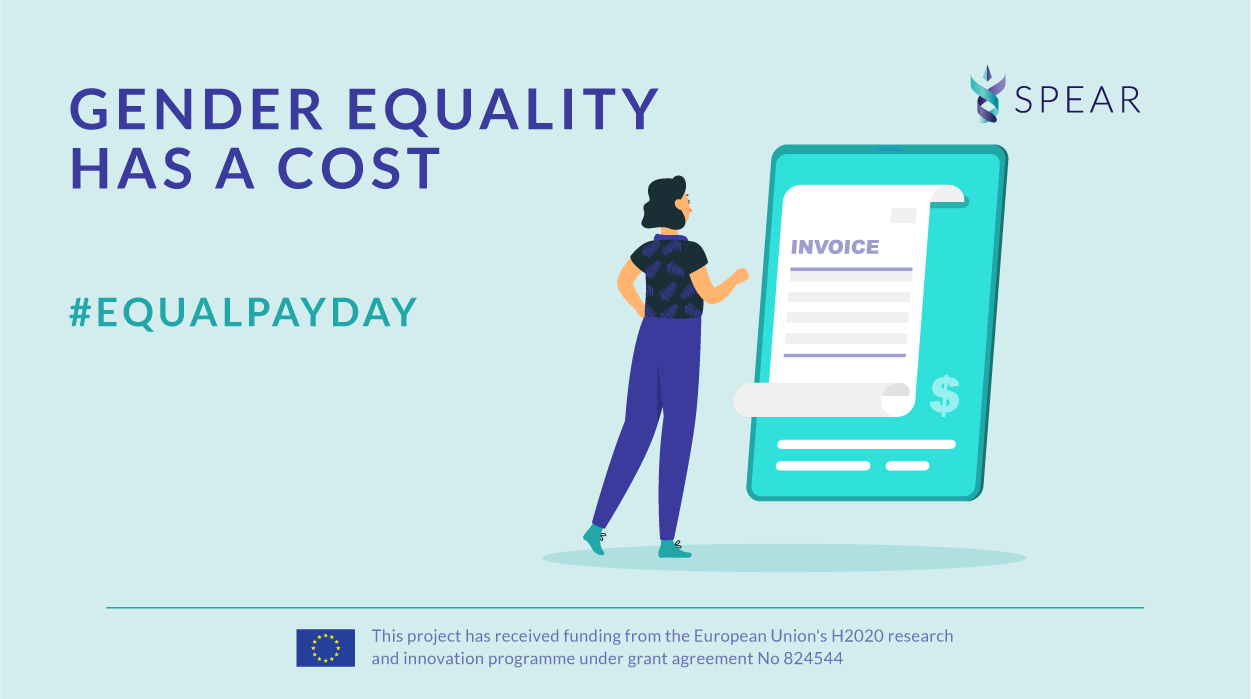 Our gender equality plans are taking form. There’s a lot to do and a lot we want to do.

We have been discussing sustainability from the beginning: the EU project money is just to kick off something that will be permanented in the organization. Ideally, gender equality does not require extra resources – gender equality work should be integrated into the ordinary organizational processes, becoming a natural part of them. However, we are not there yet, if we ever will be. Instead, gender equality is an issue that still faces resistance in many places, which makes the issue of resources more complicated. For example, it is a common and accepted practice that universities themselves pay for the auditing required for different governmental or European bodies, i.e. they pay for being controlled. However, it is quite unlikely that they would be willing to pay for somebody external to come and control how they live up to their gender equality undertakings.

While it has been relatively easy for many of us to engage stakeholders during the planning and data collection stage and even in awareness-raising activities, problems start to show when our plans obviously will require resources after the SPEAR funding has ended. Passive support for gender equality work (“it’s good that someone works with it”) easily turns to passive resistance (“it’s not our priority right now”), when the work requires some money from the common pocket. We need collaboration with our stakeholders, and a very fine line needs to be trodden so as to secure permanent resources but not to aggravate an opinion that gender equality people are very unreasonable in their demands, in the face of all the economic constraints that universities experience.

In all the reports and research on gender equality in universities, the question of concrete costs is hardly ever touched upon. There is actually very little knowledge on how much resources it is reasonable that gender equality work may take. Even the GEAR tool hovers on the target with three concurring messages: 1) resource allocation is an inherent part of creating a GEP and its monitoring, 2) resources for gender equality work (i.e., resources to allocate) are often difficult to attain, 3) harnessing existing resources for gender equality work as well can be very helpful. Hence, when discussing with our stakeholders we have no figures to point at, saying that if we want this to happen, this is what it can be expected to cost, in staff resources or other resources. In this situation, it would be helpful if someone had written a report on how much work implementing different activities actually requires.

Harnessing existing resources may also cause resistance. Of course, it should be self-evident that the HR department keeps up gender-segregated statistics, or that training courses in university teaching also take up gender aspects. When gender is mainstreamed in the organization that is the case. However, today, there is an initial personnel cost of setting up new routines or changing traditional course plans etc. and having to take such costs does not always make a heavily burdened administrator more positively inclined towards gender equality.

There is an obvious risk that, because we want to mitigate the problems that our mapping has uncovered, we will promise to do things that are unfunded – that either will not be done or that someone, most probably a woman, will do unpaid.

If we are successful in our awareness-raising activities, we may end up with a situation where there is an expressed wish for more gender equality training for different groups, but those who see the need are not those who allocate money. There is the idea of “training the trainers”, i.e. that SPEAR team members whose time is limited, will train others who then can carry the message forward. That seems like a reasonable use of resources. However, experts on gender are still needed: to feel safe in educating others on gender equality and facing the possible resistance, quite a lot of knowledge is required, and it is not realistic to expect that many leaders or ordinary staff members will acquire that depth of knowledge.

Hence, paying for gender expertise will be a permanent cost, and in the current university environment, where anything non-essential or innovative is financed as projects, turning a project into something permanent is a hard challenge. What we can try to do is to create permanent structures that will be hard to take away once they are there, even if the willingness to pay for gender expertise would be slight. Computer systems that collect gender-specified staff data and daycare offers that people have started to use do not just disappear when the project ends.

There is also the question of academic housework. We are happy with people volunteering for gender equality work – being contact points in different parts of the organization, driving gender equality work in departments and faculties, being in reference groups to help us with our work. However, we also see that most of the time these people are women and that they almost never get paid. Hence, we encourage something that we actually are against: the invisible academic housework, taking care of the working environment, that, again, falls on women.