On June 20 2019, Bulgarian SPEAR teams from University of Plovdiv "Paisii HilendarskI" and South-West University "Neofit Rilski" jointly organised a round table titled "The Benefits and Necessity of Policies in the Field of Equality between Women and Men in Academia and Research". The event was held at the premises of the University of Plovdiv. 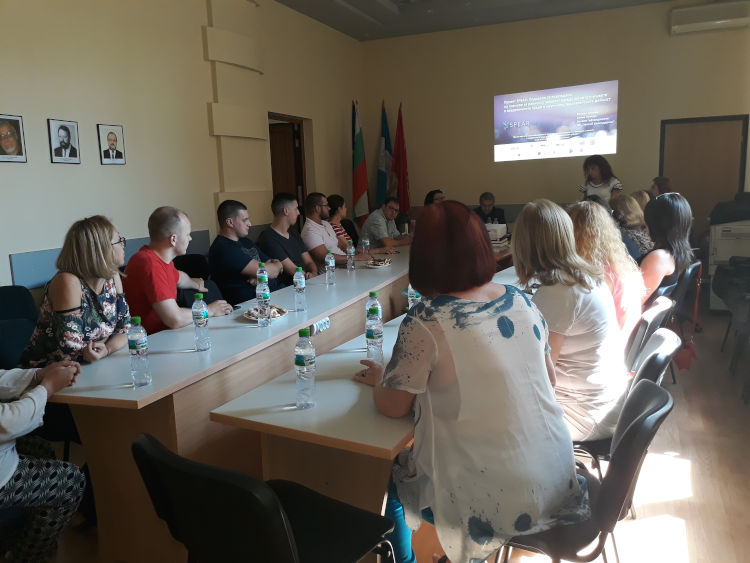 This roundtable was organized to initiate a dialogue between various stakeholders from the university community on gender equality in academia and research. Representatives of university management, academic staff, students, prominent female researchers in science and technology took part in the discussion.

The discussion led by Prof. Georgi Apostolov attracted great level of interest from the audience, as prof. Apostolov shared his experience in the promotion of gender equality in the university environment. SPEAR project, its objectives and design were also presented to the participants.